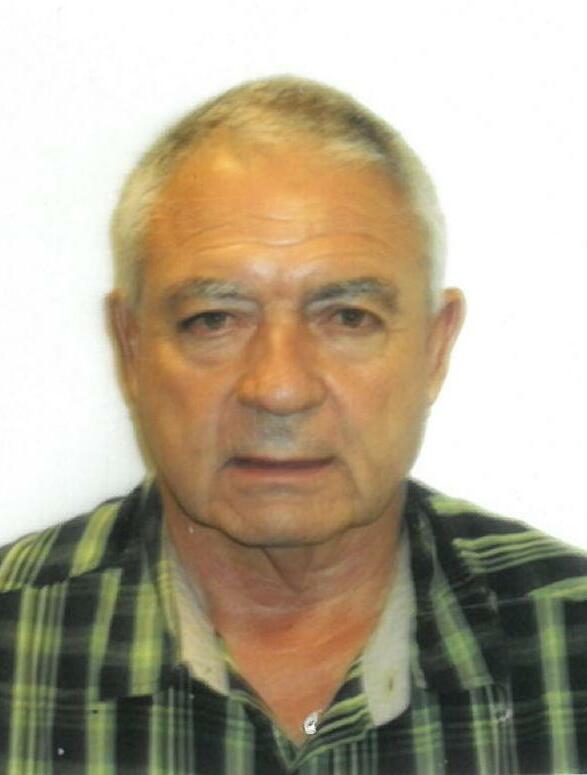 He was born November 9, 1939 in Joliet, IL to the late Lorraine (Haitz) and Alex Crowther. Richard attended Joliet grade schools and graduated from Joliet Township High School. After graduating high school, he was proud to join the United States Army.

Preceded in death by his parents and a grandson in infancy, Luke Anthony Bannon.

After his honorable discharge from the service, he went to work for Tom Crowther at Crowther Roofing, which is where he found his love for roofing. His hard work ethic led him to owning and operating Crowther/Pazely until 1987. He then co-owned Crowther Enterprises in Joliet, Illinois until retiring in 1995 and moving to Fort Myers with his wife, Joann. It wasn’t long before his love for roofing led him back to working again at Crowther Roofing and Sheet Metal in Florida until his final retirement in 2018. Dick was always happiest sharing his many roofing stories and advice from all his years in the business.

Richard was an active member of the NRA and also the Dale A.C. in Rockdale. He was also an avid hunter. He will be remembered fondly by his family for his work ethic and his quiet generosity and kindness. He was always supportive of many causes in an anonymous manner, never feeling the need for any notoriety.

In lieu of flowers, memorials in his name can be made to Lightways Hospice or Ann & Robert H. Lurie Children’s Hospital.

For more information please call (815) 741-5500 or visit his Memorial Tribute at www.fredcdames.com where you can share a favorite memory or leave a condolence

In lieu of flowers, memorials in his name can be made to Lightways Hospice or Ann & Robert H. Lurie Children’s Hospital.