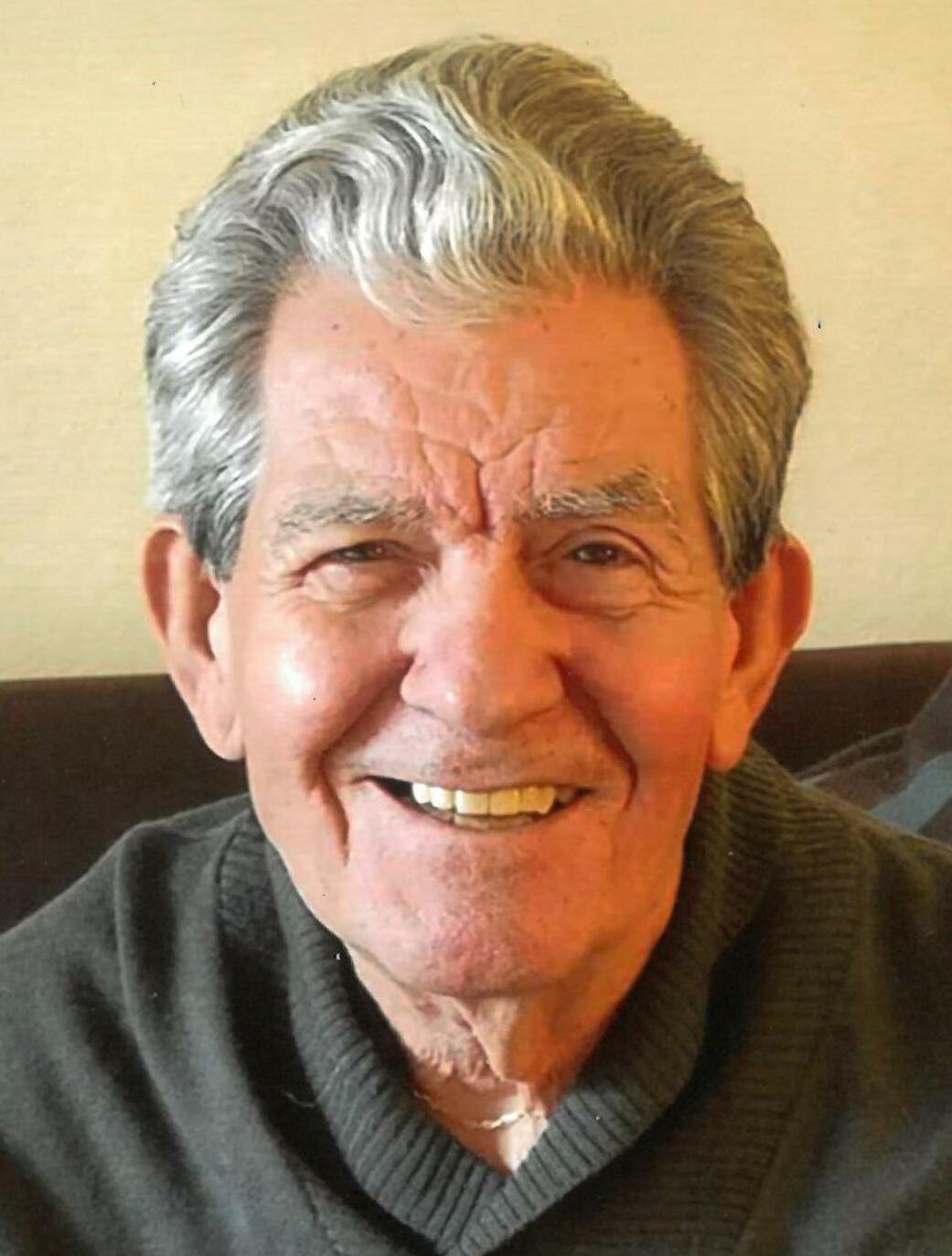 Bill Hondros, age 89, of Plainfield, well-loved and friend to all, passed peacefully in his home early Tuesday morning, December 27, 2022.

Beloved husband of Noula, nee Vardamaskos; most loving and devoted father to Maria (John) Treanor; adored grandfather to Stefano and Andrew Treanor; brother of Dimitri (Toni), Angelo (Francis); and the late George (Katina); cherished uncle, cousin and friend to a large community of loved ones.

Bill lived a kind and peaceful life, working hard to provide for his family, which was the core of his existence.  Born in 1933, to Elias and Maria, he grew up in Karyes (Arahova), a small village in the Peloponnese peninsula in the southern part of Greece.  Looking to embrace the American Dream, Bill left Greece for the United States in 1960 after serving his country.  He moved to South Carolina to work with family and eventually to Chicago.

In 1970, Bill returned to Greece and met his beautiful wife, Noula.  They married and moved to America, where they had their daughter Maria, his sheer joy. Anyone who knew Bill knew his great love for his daughter (only to be later rivaled in his love for his son-in-law, John.)

Along with brother Angelo, Bill owned and managed the popular Lindos Lounge in Joliet. He later opened “Bill’s Friendly Spot”, a local favorite neighborhood bar in Cresthill while also working as a carpenter at Stateville in Joliet. Endlessly working for his family, he was loved by just about everyone he knew and met.

His greatest happiness came from spending time with his grandsons, Stefano and Andrew, his pride and joy. Bill loved tinkering and building in the garage with his grandsons, who he cherished for their many talents, including kindness and gentleness, that matched his own.

In lieu of flowers, memorials in his name can be made to All Saints Greek Orthodox Church or Lightways Hospice (www.lightways.org).

For more information, please call the Fred C. Dames Funeral Home at (815) 741-5500 or visit his Memorial Tribute at www.fredcdames.com

In lieu of flowers, memorials in his name can be made to All Saints Greek Orthodox Church or Lightways Hospice.