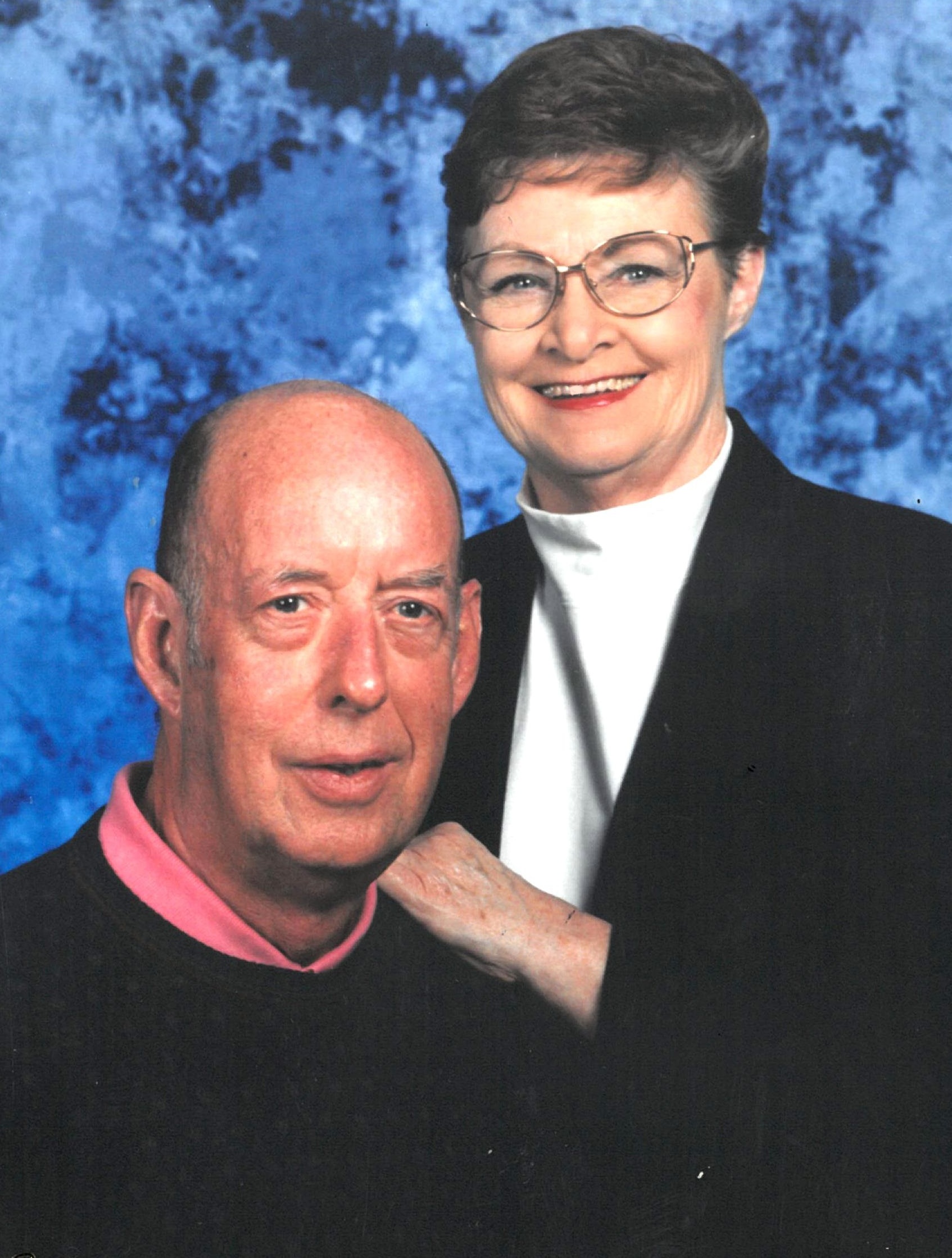 On June 20th, 1959 he was united in Holy Matrimony with Janice C. Simons at St. John’s Catholic Church in Joliet.

In 1994, Jack retired with 35 years of distinguished service to the United States Department of Treasury, Internal Revenue Service.  Following his retirement, Jack continued to follow his passion for the game of fast-pitch softball and his calling to inspire women’s academic and athletic pursuits at Joliet Junior College.  As the Head Softball Coach for nine seasons, he lead the 1999 team to the NJCAA Division III National Championship game, which that team has been inducted into JJC’s Athletic Hall of Fame.  Other passion driven employment opportunities that valued his time and talents, included Eich’s Sports, Joliet Park District, and Raceway Associates, LLC.,

In addition to Jann, his beloved wife of 63 years, he is also preceded in death by their infant son, John Stephen; his parents; and his sister, Helenlee A. Smith.

Visitation for John R. “Jack” Smith will be Sunday, January 8th, 2023 from 2 to 5 p.m. at the Fred C. Dames Funeral Home, 3200 Black Rd. (at Essington Rd) Joliet.  Funeral services are Monday, January 9th, 2023, 9:15 a.m. from the funeral home to the Cathedral of St. Raymond Nonnatus, 604 N. Raynor Avenue, Joliet, where a Mass of Christian Burial will be celebrated at 10:00 a.m.  Interment will follow at Resurrection Cemetery, Romeoville.

In lieu of flowers, memorials in Jack and Jann’s name can be made to the Sisters of St. Francis of Mary Immaculate.

In lieu of flowers, memorials in Jack and Jann’s name can be made to the Sisters of St. Francis of Mary Immaculate.