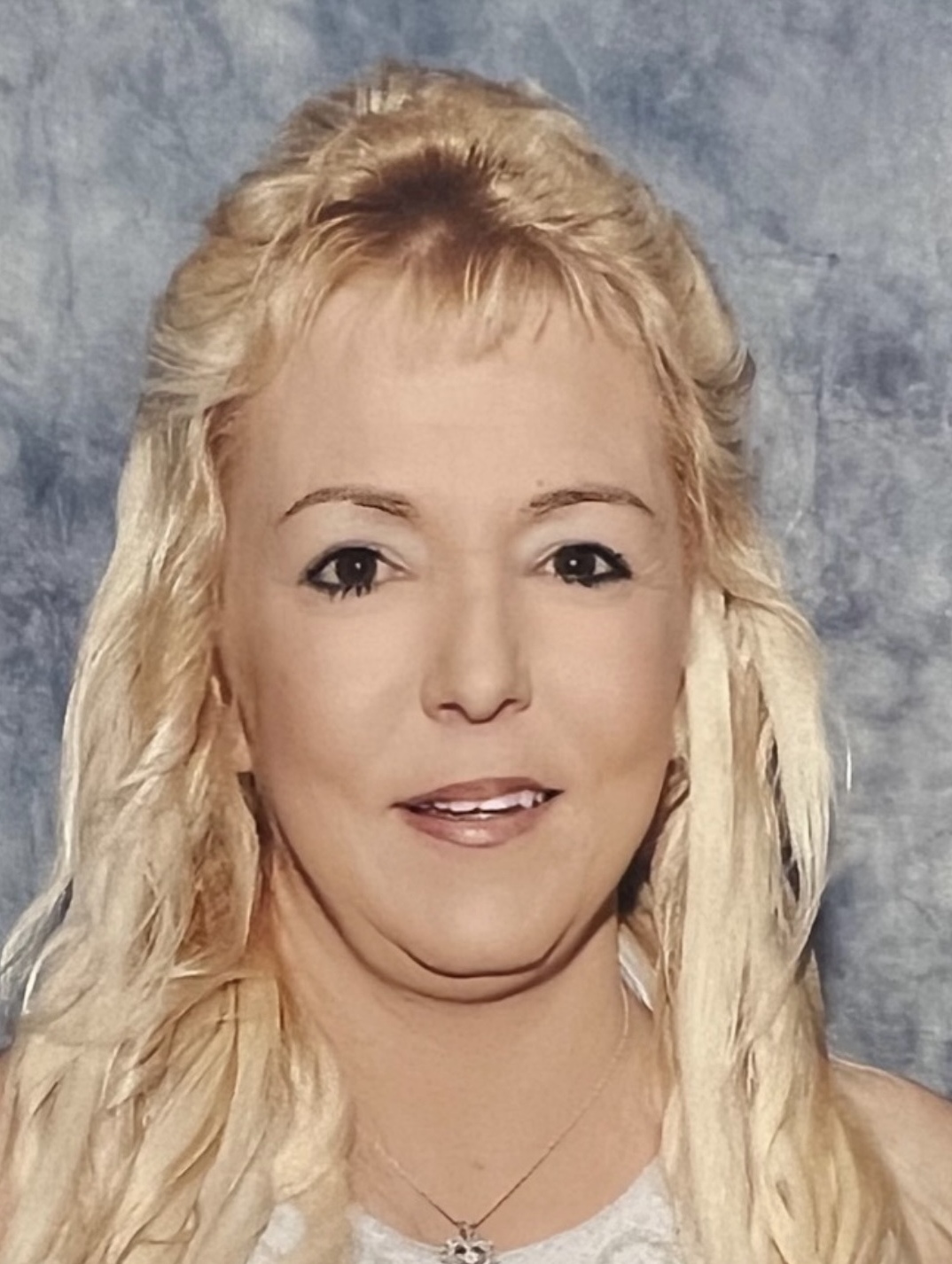 It is always difficult saying goodbye to someone we love and cherish. Family and friends must say goodbye to their beloved Susan Shanafelt-Johnston (Joliet, Illinois), who passed away at the age of 62, on January 12, 2023.

Born July 19th, 1960 in Centralia, Illinois, Susan was the daughter of her late loving parents Donald and Margie Shanafelt. She was raised in Centralia and graduated from Centralia High School with the class of 1978. On July 7th, 1979 she married her high school sweetheart James Johnston at the First Christian Church. She spent two years studying nursing at Southeast Missouri State where she was on the Gymnastics team. Following those two years, she moved to Joliet where her husband pursued a career with Local 422, now known as 597.

In addition to being a loving, devoted mother, and nurturing “grammy” she saw the best in everyone and was a friend to all. She was an active role in her children’s life where she coached cheerleading for the Plainfield Jr. Cats, volunteered for all for all school events, and provided her family with experiences and support to ensure they thrived in life.

Susan was preceded in death by her parents, her father-in-law and mother-in-law Bill and Helen Johnston; brother Steven Shanafelt and sister Nancy Shanafelt.

The family will hold a private visitation in Joliet. All friends and family are invited to a graveside ceremony at Hillcrest Cemetery in Centralia, IL where Susan will be laid to rest on Monday, January 16, 2023 at 1:00 p.m.

In lieu of flowers, memorial donations will be given to the Centralia Humane Society.

The family of Susan wishes to thank Fred C. Dames Funeral Home, Pastor Paula of First Christian Church, and all of the family and friends that have shown support during this difficult time.

For more information, please call 815-741-5500, or to leave an online condolence, visit www.fredcdames.com.

In lieu of flowers, memorial donations will be given to the Centralia Humane Society.

Share Your Memory of
Susan
Upload Your Memory View All Memories
Be the first to upload a memory!
Share A Memory
Plant a Tree