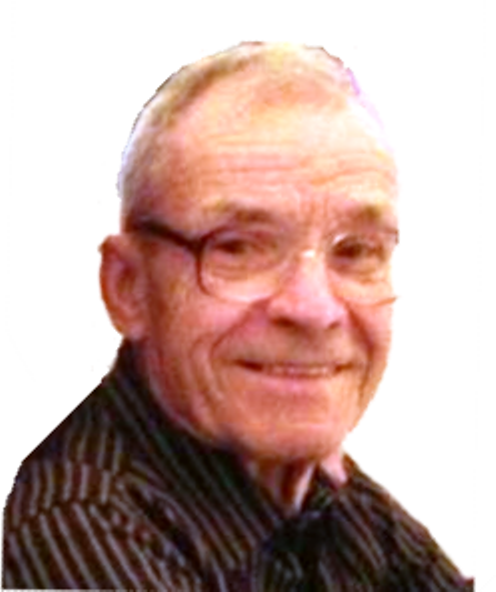 Charles Edward “Charlie” McCollum, age 90, late of Minooka, and formerly of Chicago and Oak Lawn, passed away unexpectedly on Friday, January 13, 2023 at home.

Born September 2, 1932 in Decatur, IL, he was the son of the late Ray Edward and Bertha Amelia (Behnke) McCollum.  He was a graduate of Lindblom High School, Chicago, with the Class of 1949, and went on to honorably serve with the United States Air Force attaining the rank of Airman Third Class.  Upon his discharge, Charles began a long and rewarding career in the transportation industry in various logistics and supervisory capacities.  He was also proud to be a member of the Teamsters.

Charlie was a loving husband, a good father, and a beloved grandfather.  He was a hard worker and could accomplish anything he set his mind to.  He enjoyed fishing and his grandchildren will remember the many fishing trips they made with their grandpa.  Dependable and loyal, you could always count on Charlie and he was a man of his word.

He was preceded in death by a son, John McCollum; his parents; one sister, Bernice Hansen; and two brothers, James and Raymond McCollum.

Visitation for Charles McCollum will be held Tuesday, January 17, 2023 from 10:00 a.m., until the time of a Memorial Service at Noon, at the Fred C. Dames Funeral Home.  Cremation rites have been accorded and interment will be in Abraham Lincoln National Cemetery where military honors will be accorded by the United States Air Force and the Abraham Lincoln Memorial Squad.

For more information, please call (815) 741-5500 or visit his Memorial Tribute at www.fredcdames.com where you may leave a condolence or share a favorite memory.