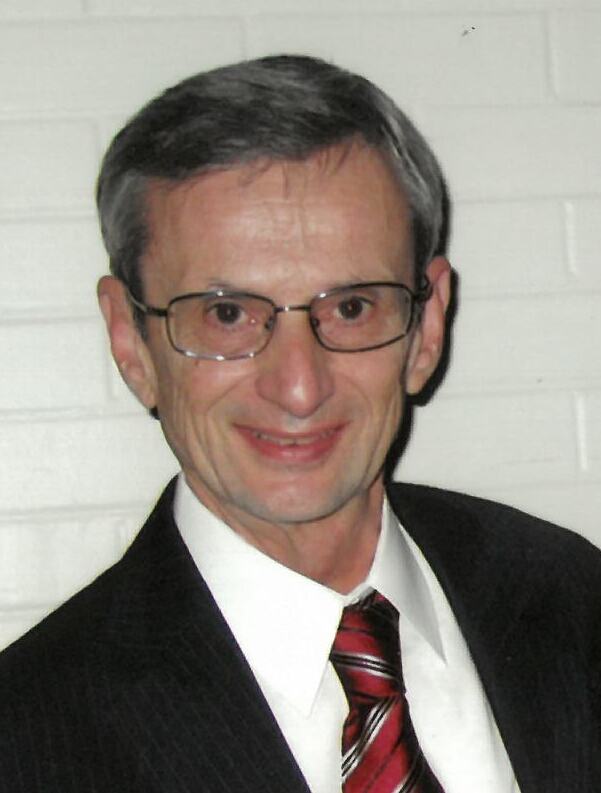 Gary W. Schwenke, age 82, passed away on Saturday, January 14, 2023 at the Lightways Hospice Home in Joliet. He was born on September 1, 1940 in Joliet to the late Wilfred and Nellie(nee Eckman) Schwenke.

Gary is survived by his loving wife of 52 years, Joanne(nee Papez) Schwenke; his children, Jeffrey Schwenke of Orland Park, and Carolyn (Ted) Cassady of Channahon; his grandchildren, Cam, Sean, and Caitlyn. Nothing gave him greater pleasure than attending their activities.

After graduating from Joliet Township High School and Joliet Junior College, Gary joined the Army Reserves for 6 years. In 1964, he began his career as a draftsman at Caterpillar in Joliet. Over 30 years later, he retired as a design engineer.

Gary has always had an interest in trains, and as a result he belonged to several train related societies. Traveling to Colorado at least once a year to either ride historical trains or hike abandoned right of ways became his goal, especially after retiring. In addition, he set a goal of biking between 800 and 1,000 miles each summer. He also enjoyed walking over 3 miles daily. Nothing sparked his interest more than a new house project.

Visitation for Gary W. Schwenke will be Saturday, January 21, 2023 at the Fred C. Dames Funeral Home, 3200 Black Rd.(at Essington Rd.), Joliet from 10:00 a.m. until time of services at 12:00 noon. As it was Gary’s wish, cremation rites will be accorded following services. In lieu of flowers, memorials in his name to the Will County Humane Society or Lightways Hospice would be appreciated. For more information, please call 815-741-5500, or to leave an online condolence, visit his Memorial Tribute Page at www.fredcdames.com.

In lieu of flowers, memorials in his name to the Will County Humane Society or Lightways Hospice would be appreciated.