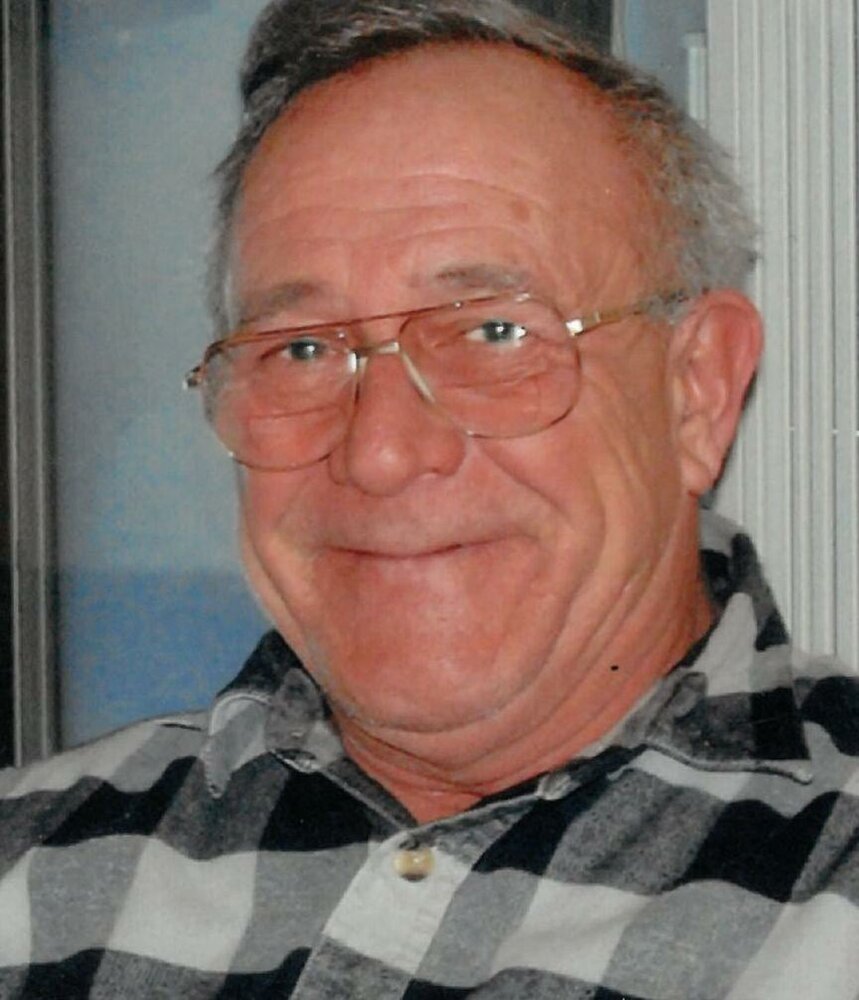 George W. Rees, age 80, passed away peacefully, on Monday, January 16, 2023, at his home in Channahon, with his loving family by his side.  George was born in Chicago, IL, on May 7, 1942, the son of the late Clifford and Lucille (nee Gonio) Rees. He was a graduate of Riverside Military Academy in Gainesville, GA, with the class of 1960.

George was a proud truck driver with Teamsters Local 705 before retiring in 2003, after almost 40 years of safe driving.  He was proud of the award he received for driving over 2 million safe miles. In his free time, he loved keeping his mind busy doing crosswords puzzles, especially the one every Sunday in the Chicago Tribune. He had a love for music, collecting tools, and always looked forward to his fishing trips in Canada with his friends. George will be remembered for his “Bistro in the Garage” where everyone stopped by to socialize.  It was under the “Umbrella of Knowledge” where many ideas where developed and great conversations will never be forgotten.

He is preceded in death by his parents; and his brothers, Clifford Jr., and Donald Rees.

Funeral Services for George W. Rees will be held at 11:00 a.m., on Saturday, January 21, 2023, at the Fred C. Dames Funeral home, 3200 Black Rd., Joliet, IL. Cremation rites will be accorded following services and interment will be private. Visitation will be held at the funeral home on Friday from 4:00 to 8:00p.m.

In lieu of flowers, memorials may be made in his name to Lightways Hospice, 250 Water Stone Circle, Joliet, IL 60431 would be appreciated.

For more information, please call (815) 741-5500 or visit his Memorial Tribute at www.fredcdames.com where you can share a favorite memory or leave an online condolence.

In lieu of flowers, memorials may be made in his name to Lightways Hospice, 250 Water Stone Circle, Joliet, IL 6031 would be appreciated.