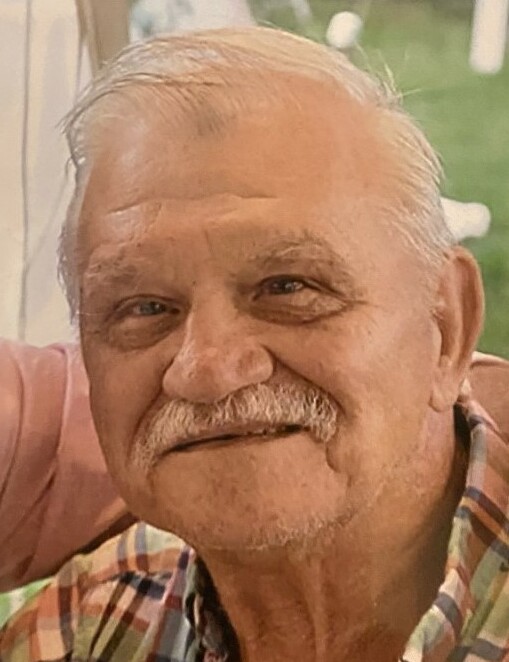 Carl Solonka, Sr., age 89, late of Minooka, and formerly of Sandwich, passed away peacefully on Monday, January 23, 2023 at Lightways Hospice with his loving family by his side.

Born October 16, 1933 in Beckley, WV, he was the son of the late Emil and Jenny Solonka.  He was a proud veteran of the United States Marine Corps, and had a long and rewarding career as a welder and fabricator for Ryerson Steel, later US Steel, in Elk Grove Village, where he was also a member of the Boilermakers Union.

An avid golfer until recently, Carl was also a basketball fan and his favorite sports teams were the West Virginia Mountaineers, the Chicago Cubs and the Chicago Bears.  He enjoyed the last four years he spent at Heritage Woods in Minooka, where he made many new friends.  Above all, he was a happy man who will be remembered as a great father and grandfather.

He was preceded in death by his wives, Shirley and Joyce; his parents; two brothers, Emil “Butch” Jr. and Eugene; and one sister, Elsie.

Cremation rites have been accorded and interment in Mt. Olivet Cemetery in Aurora, IL will be at a later date.

Fred C. Dames Funeral Home is in charge of the arrangements.  For more information, please call (815) 741-5500 or visit his Memorial Tribute at www.fredcdames.com

A Memorial Tree was planted for Carl
We are deeply sorry for your loss ~ the staff at Fred C. Dames Funeral Homes - Joliet
Join in honoring their life - plant a memorial tree