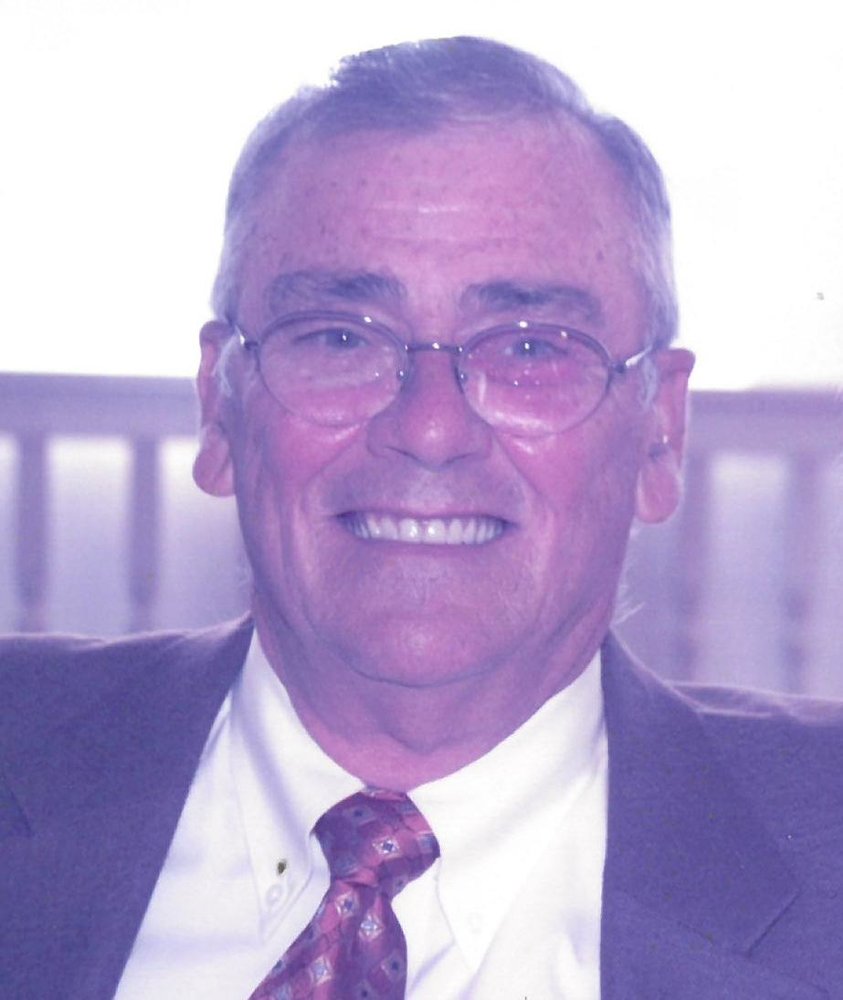 Gary Noland Reynolds, age 78, of Shorewood and formerly of the south suburbs of Chicago, passed away on Monday, August 12, 2019 at his home, surrounded by the love of his family.  He was born in Mt. Vernon, IL on November 27, 1940, the son of the late Gilbert and Opal (nee Ackley) Reynolds, and grew up in Blue Island, IL.  Gary was a proud Veteran of the U.S. Army, serving in the Korean War.  He was formerly employed with North American Car in Chicago Ridge, and retired from G.E. Railcar Service in 2000 after 35 years of dedicated service.

Gary was a hardworking man who made friends wherever he went and considered his coworkers as his second family.  He was a loving and devoted husband, and the father that led by example.  Always there to provide trusted advice, he taught his sons how to love unconditionally. His presence will be missed, but his legacy will live on through the lessons he instilled within those he loved the most.

He was preceded in death by his parents; one sister, Marilyn Reynolds; and two brothers, Michael and Howard Reynolds.

Visitation for Gary Nolan Reynolds will be held on Thursday, August 15, 2019, from 3:00 until 8:00 p.m., at the Fred C. Dames Funeral Home, 3200 Black at Essington Rds., Joliet.  Funeral Services will be held on Friday morning at 10:00 a.m. at the funeral home chapel.  Interment with full Military Honors conducted under the auspices of the U.S. Army and the Abraham Lincoln National Cemetery Memorial Squad will follow.  In lieu of flowers, memorials to St. Jude Children’s Research Hospital would be appreciated.  For more information, please call 815-741-5500 or visit his Memorial Tribute at www.fredcdames.com

In lieu of flowers, memorials to St. Jude Children’s Research Hospital would be appreciated.