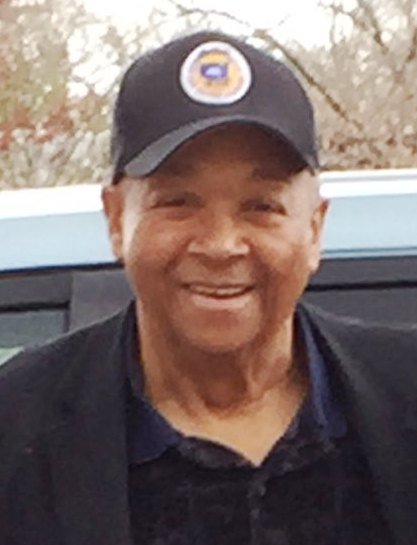 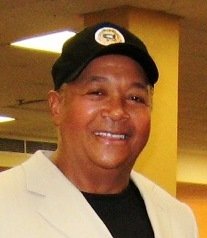 Age 79, of Joliet, passed away Monday, November 4, 2019 at Rosewood Care Center.  Ozzie was born January 2, 1940 in Millry, AL, the son of the late Charles and Ruth (May) Mitchell, a resident of Joliet since 1969.  He was a graduate of Koenton High School and attended St. Petersburg College.  Ozzie retired from Caterpillar Inc. in 1999 following 30 years of dedicated service and was a former Police Officer in Miami, FL.

He was the Executive Director of the Peter Claver Center, serving the Joliet community, offering tutoring, food baskets, Christmas for Tots, a food pantry for the needy, youth mentoring programs, job placement and provided a training facility for inner city youth, keeping them off the streets.  Ozzie’s passion was helping those in need, operating the center from its beginnings in 1969 until present.  Ozzie has touched the lives of many people worldwide, and considered an anchor of the Joliet community.

Sensei Mitchell was a martial arts instructor internationally as a founder of the Shorei go ju Martial Arts Academy.

He was preceded in death by his parents; his son, Derrick Mitchell; his sisters, Ollie Johnson and Dolly Myers; brother, Charles “Bud” Mitchell; and brothers-in-law, San Myers, Jimmy Johnson and Samuel Washington.

Visitation for Sensei Ozzie Mitchell will be Friday, November 8, 2019, at the Fred C. Dames Funeral Home, 3200 Black at Essington Rds., Joliet, from 3:00 p.m. until the Sharing of Memories and Prayer Service at 7:00 p.m.  As it was Sensei Ozzie Mitchell’s request, cremation rites will follow services.  In lieu of flowers, memorials in his name to the Peter Claver Center, 172 S. Chicago Street, Joliet, IL 60436, would be appreciated.  For more information, please call 815-741-5500 or visit his Memorial Tribute at www.fredcdames.com

Sharing of Memories and Prayer Service

In lieu of flowers, memorials in his name to the Peter Claver Center, 172 S. Chicago Street, Joliet, IL 60436, would be appreciated.

Share Your Memory of
Sensei Ozzie
Upload Your Memory View All Memories
Be the first to upload a memory!
Share A Memory
Plant a Tree