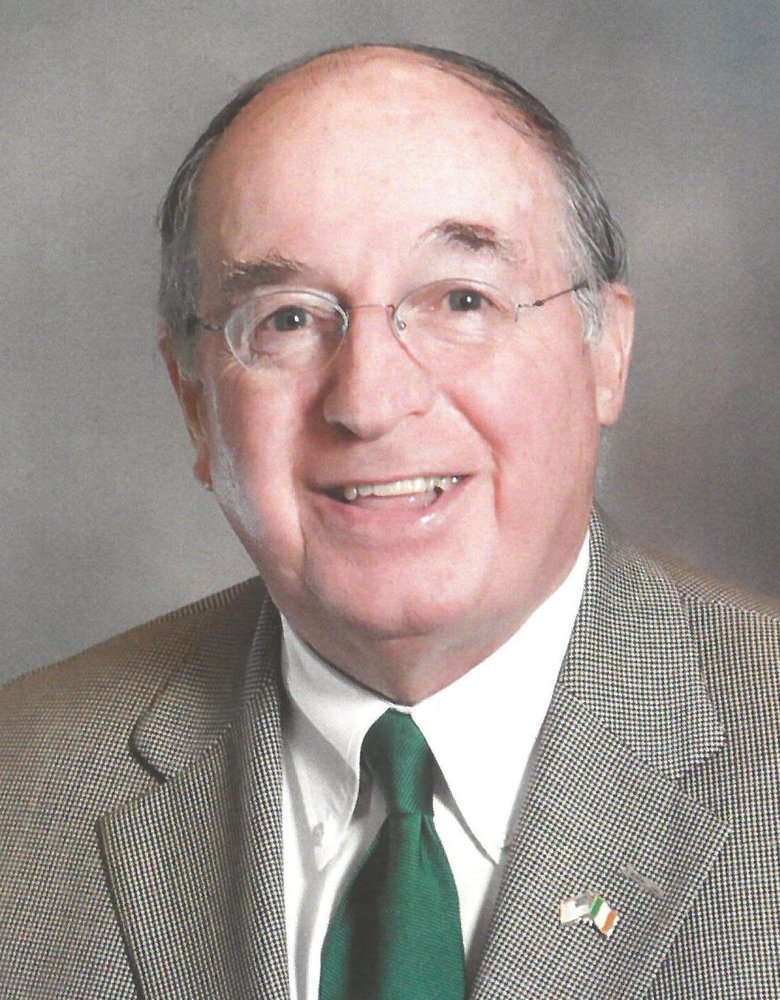 Jack graduated from Joliet Catholic High School in 1951. He then attended Joliet Junior College where he was inducted into the Football Hall of Fame. He then entered the United States Army where he was stationed in Germany during the Korean War with his twin brother and best friend, Jim. Upon completing his tour with the United States Army, he enrolled at Colorado State College and graduated in 1958. Jack was a member of the football team for both Joliet Catholic High School and Colorado State College.

Jack was a parishioner of St. Paul the Apostle Catholic Church and a member of the American Legion Post 1080, the Irish-American Society of County Will, and the Veterans of Foreign Wars Cantigny Post 367. He volunteered for Meals On Wheels and Cornerstone, as well as various other community organizations.

Jack was elected as a Democratic member of the Illinois House of Representatives. He represented the 86th District from 1990 to 2012 and served as Assistant Majority Leader and former Chairman of the House Aging Committee, where he was a champion of senior issues. In 2012, he also received the Larry Walsh Lifetime Achievement Award. Prior to his election to the House, McGuire served as Supervisor in Joliet Township from 1982 to 1990, and as Trustee from 1973 to 1982.

Jack was an avid runner and completed the Chicago Marathon in 1986. He loved golf and taking family trips with all of his grandchildren to Siesta Key, Florida and South Haven, Michigan. He also enjoyed attending Joliet Catholic football games on Friday nights.

The family would like to extend a sincere thank you to Jack’s caregiver, Paddy, who came into his life not knowing the kind of friendship that would develop. Paddy and Jack had a deep connection formed by their conversation and the music he played for him, making every day of Jack’s life better.

Visitation for John C. “Jack” McGuire will be held on Thursday, January 9, 2020, from 3:00 p.m. to 8:00 p.m. at the Fred C. Dames Funeral Home, 3200 Black Rd. (at Essington Rd.), Joliet, IL. Funeral Services will be Friday, January 10, 2020, at 9:15 a.m. from the funeral home chapel to St. Paul the Apostle Catholic Church, 18 Woodlawn Ave., Joliet, IL, where a Mass of Christian Burial will be celebrated at 10:00 a.m. Interment will follow at Resurrection Cemetery in Romeoville, IL. In lieu of flowers, please send donations in the name of John C. “Jack” McGuire to the ​Alzheimer’s Association​. For more information, please call 815-741-5500 or visit his Memorial Tribute at www.fredcdames.com​.

In lieu of flowers please send donations in the name of John C. “Jack” McGuire to Alzheimer's Association.