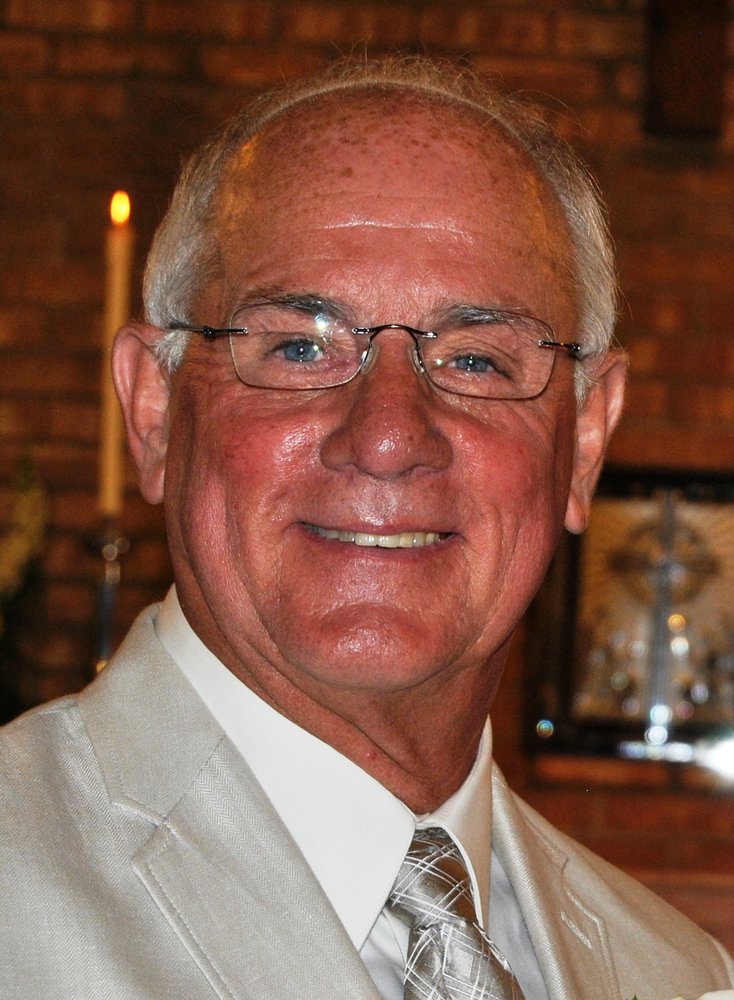 Age 73, of Joliet, passed away on Wednesday, April 28, 2021, at his late residence surrounded by the love of his family.  He was born in Joliet, the son of the late John and Mary (Hrebenak) Sienko, he was a lifelong resident.  Bernie graduated from Joliet Township High School with the Class of 1965.  He received his Bachelor's Degree in Education and Spanish from Illinois State University in 1970.  Bernie was the former proud Owner and Operator of Will County Auto Crafts for 37 years, retiring in 2020.  He was a member of the Loyal Order of Moose Lodge #300.  He taught at Oak Lawn Junior High School from 1971 to 1975.  Bernie loved gardening, golfing, and fishing.

He is preceded by his parents and his brother, Richard Sienko.

Visitation for Bernie will be held on Sunday, May 2, 2021, at Fred C. Dames Funeral Home, 3200 Black Rd. (at Essington Rd.), Joliet, from 1:00 to 5:00 p.m.  Funeral Services will be held privately at St. Edward and Christ Episcopal Church.  For more information, please call 815-741-5500 or visit his Memorial Tribute at www.fredcdames.com where you can share a favorite memory or leave an online condolence.