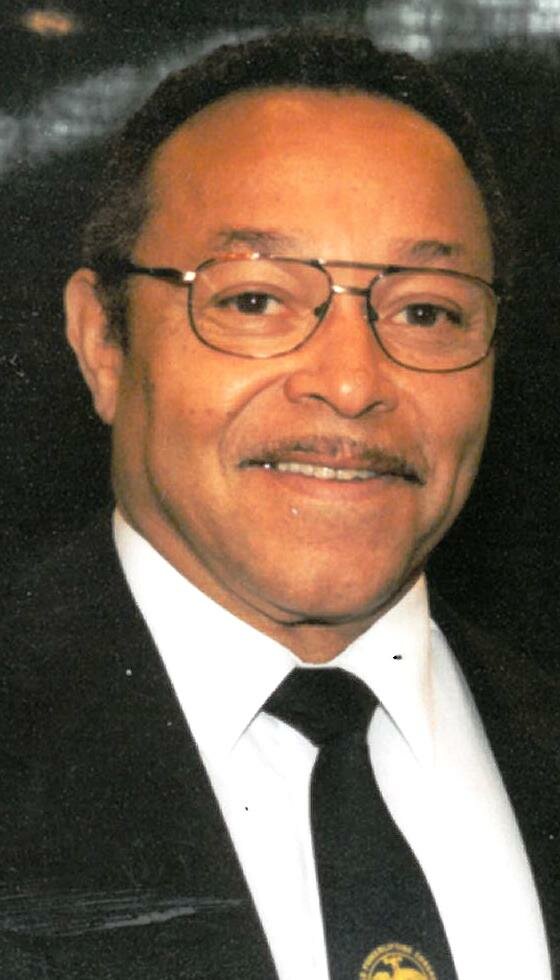 Obituary of James B. Rouse

James B. Rouse, age 80, of Joliet, passed away Sunday, January 30, 2022 at Silver Cross Hospital with his family by his side.

Born May 17, 1941 in the small southern Indiana town of Sullivan, he was one of twelve children born to the union of Fred and Tressie (Ford) Rouse.  His father was a Baptist minister and farmer.  His mother made him promise he would finish high school, and he fulfilled that promise, graduating from Sullivan High School with the Class of 1959, stating it was one of the most important decisions he made in his early life.

He was a proud veteran of the United States Army, serving 20 years including three tours of duty in Vietnam.  He attained the rank of Sergeant First Class, and was the recipient of numerous awards and commendations for his meritorious service.  He served as a helicopter pilot, drill instructor, recruiting station commander, in addition to other responsibilities. The military provided James the opportunity to tour the world for which he was incredibly grateful.

Upon his discharge from the military, he began a second career in law enforcement, serving 19 years as a Deputy Sheriff for the Will County Sheriff’s Department.

During high school, James began weight lifting and his passion for weight training continued throughout his entire life.  During his time in the military, he was introduced to power lifting and over the years competed extensively and introduced many new training enthusiasts to the sport.  He entered his first sanctioned competition in 1973 and won, setting a new Illinois state bench press record of 365 pounds.  Continuing to work on and improve his skills, Jim competed in many state, regional, national and world championship competitions.  One of his records, a 480-pound bench press, stood for 22 years.

He was preceded in death by a daughter, Yolanda, in infancy; his parents; one brother, Freddy; and three sisters, Della, Mary and Hazel.