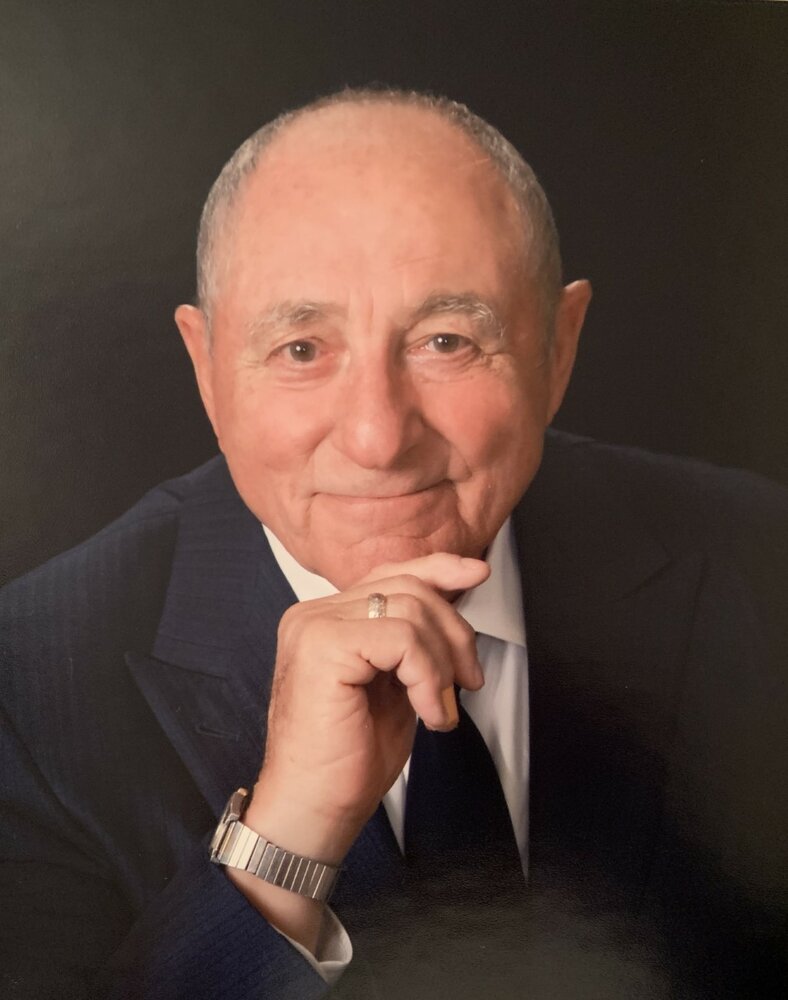 Bob was born September 18, 1934 to the late Joanne (Ripani) and Mario Caruso in Chicago Heights where he was raised and educated, a graduate of Bloom High School with the class of 1952.  After being honorably discharged from the United States Army, he attended DePaul University receiving a bachelor's degree in physics.

Bob began his career as an engineer with AT&T (formerly Bell Labs), grew to a project management leader and successfully retired early at the age of 55.  From there, Bob leveraged his skills in home improvement into his own business as a home renovator.  He later developed and pursued his interest in computers serving as network development and manager of the network systems at Hirsch Funeral Homes in Chicago Heights before winding down his career as a ranger at Heritage Bluffs Golf Club.  A talented troubleshooter and tinkerer, there was nothing he could not fix, rebuild, and in most cases, improve upon the original design.  He was a proud member of the Marchegiana Club and was an active member at St. Ann Church in Channahon, especially the Men’s Club, where he led the planning of the annual golf outing and was always willing to assist in the many church functions over the years. He enjoyed golf, fishing, bean bags and other games, dancing, playing the drums, morning coffee, going out to breakfast with his beloved wife of 60 years and spending as much time with his family as possible.

In lieu of flowers, memorials in Bob’s name can be made to St. Jude Children’s Research Hospital.

In lieu of flowers, memorials in Bob’s name can be made to St. Jude Children’s Research Hospital.