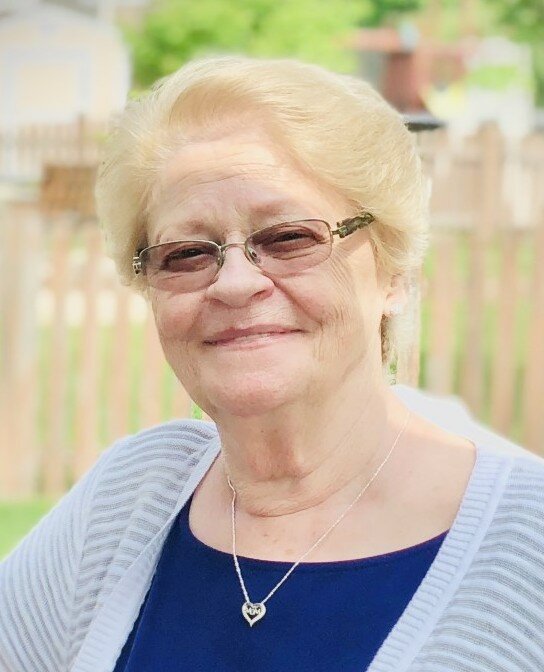 Please share a memory of Doris to include in a keepsake book for family and friends.
View Tribute Book

Doris Helen Price, age 80 of Joliet, passed suddenly at home on Tuesday, June 14, 2022. Doris was born in Wynnburg, TN on June 20, 1941, the first child of Jessie B. and Geneva (Burton) Lee and was raised in and around Ridgely with her two sisters and four brothers. Shortly after high school Doris moved to Chicago and worked at Western Electric where she later met and married the love of her life, Dale Price.

They moved to the suburbs where they began raising their family, first in Bolingbrook, Il, where Doris worked at Tortura’s and later helped Dale start and run his own successful business, P & E Heating & Cooling.  Eventually, relocating to Summit, Il, where Doris became one of the beloved ‘Lunch Ladies’ until her last two children graduated high school.   Upon retirement and moving to Joliet she and Dale spent their time with their children, grandchildren, and great-grandchildren along with the lifelong friends they had made. Doris was a faithful member of the Church of Christ which played a major role in and all throughout her entire life.

Visitation for Doris H. Price will be held on Tuesday, June 21, 2022 at the Fred C. Dames Funeral Home, 3200 Black Rd., Joliet, from 3:00-8:00 p.m.  Funeral Services will be Wednesday, June 22, 2022 at 10:00 at the funeral home chapel with Minister Josh Collier officiating. Interment will follow at Abraham Lincoln National Cemetery. For more information, please call 815-741-5500, or to leave an online condolence or share a favorite memory please visit her Memorial Tribute page at www.fredcdames.com.