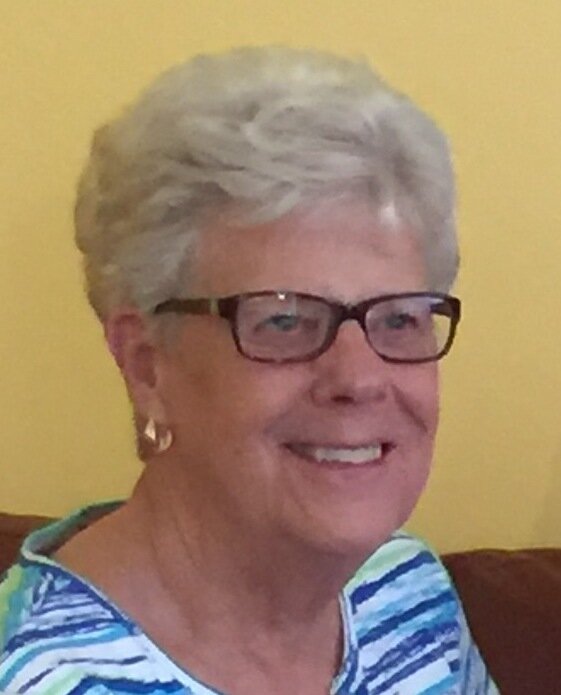 Please share a memory of Marianne to include in a keepsake book for family and friends.
View Tribute Book

Marianne Best, age 75, of Morris, passed away Tuesday, August 30, 2022, at Morris Hospital surrounded by the love of her family. She was born in Mattoon, IL, the daughter of the late James Earl and Juletta (Koebele) Lucier and resided in Morris for the past 45 years. Marianne graduated from Mattoon High School, with the Class of 1965 and received her Bachelor’s Degree in Physical Education from Eastern Illinois University, and continued on to get her Master’s Degree in Special Education from Illinois State University. Marianne was formerly employed by the Grundy County Special Education Co-Op as an Adaptive Physical Education Instructor, retiring in 2002. She was a member of I.A.H.P.E.R.D. and was in charge of registration at the state conventions. Marianne loved shopping, antiquing, and traveling with her favorite spot being Hilton Head, South Carolina.

Preceded by her parents; her brothers, Michael Lucier as well as, George and Robert Lucier in infancy; and her niece Jami Manning.

Visitation for Marianne Best will be Friday, September 2, 2022. at Fred C. Dames Funeral Home, 1201 W. Route 6 at Deerpath Drive in Morris from  5:00-8:00 p.m. Funeral services will be held Saturday, September 3, 2022, at Immaculate Conception Catholic Church, 600 E. Jackson Street in Morris, where a Mass of Christian Burial will be celebrated at 10:00 a.m. As it was her request, cremation rites will be accorded following Mass. In lieu of flowers, memorials in her name to the Special Olympics would be appreciated. For information, please call (815) 942-5040 or visit her Memorial Tribute at www.fredcdames.com where you can share a favorite memory or leave an online condolence.

In lieu of flowers, memorials in her name to the Special Olympics would be appreciated.