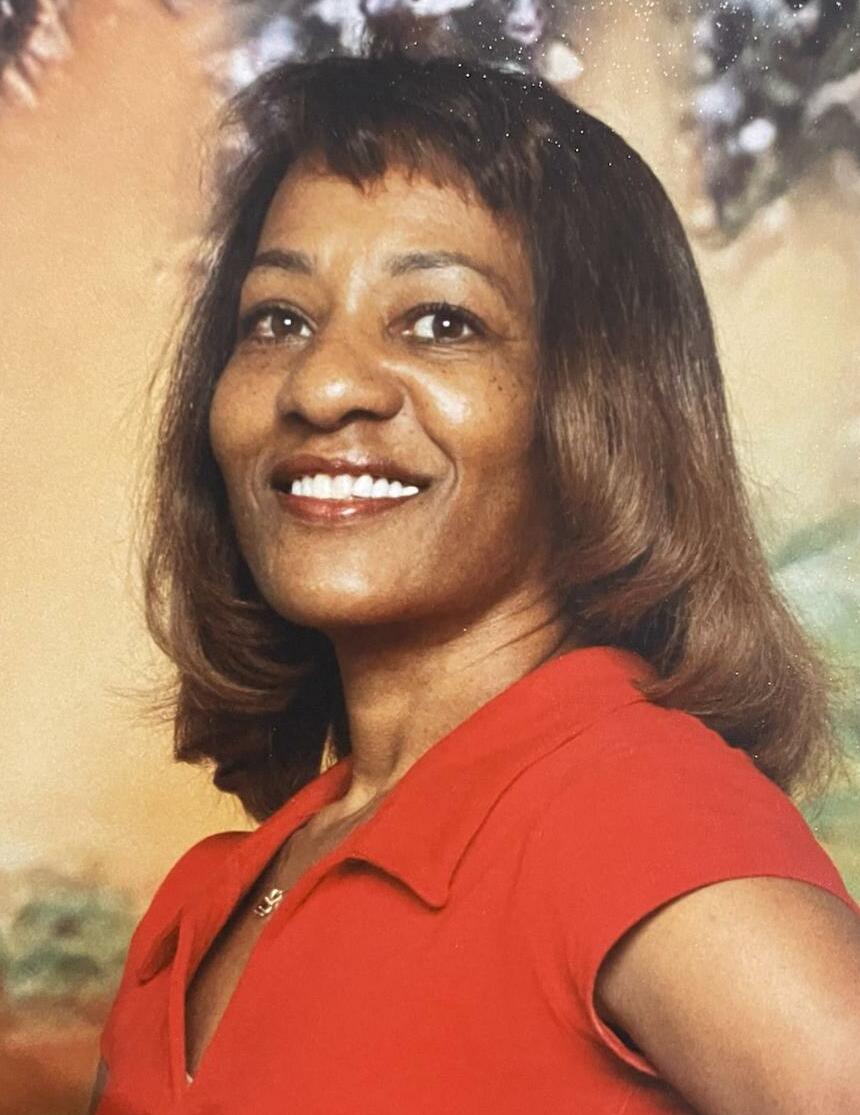 In her early years, Helen grew up in Laurel Mississippi where she began her education. While in high school she decided to stop school, leave Mississippi, and moved to Joliet, Illinois. She later received her GED and eventually completed the basic nursing assistant program at Joliet Junior College. She was a union factory worker and eventually became a Union Steward. She was known to strike up a conversation with anyone and took pride in sharing her opinions on current events, politics, and music. Helen was known for her cooking! She loved to cook large meals, often trying new recipes to share with family and friends. She will be remembered for her sense of style, she loved expressing herself from home decorating to clothes and jewelry. On November 11, 2022, Helen passed on leaving behind many who loved her, she will be missed!

For more information, please call 815-741-5500 or visit her Memorial Tribute at www.fredcdames.com where you can share a favorite memory or leave an online condolence.