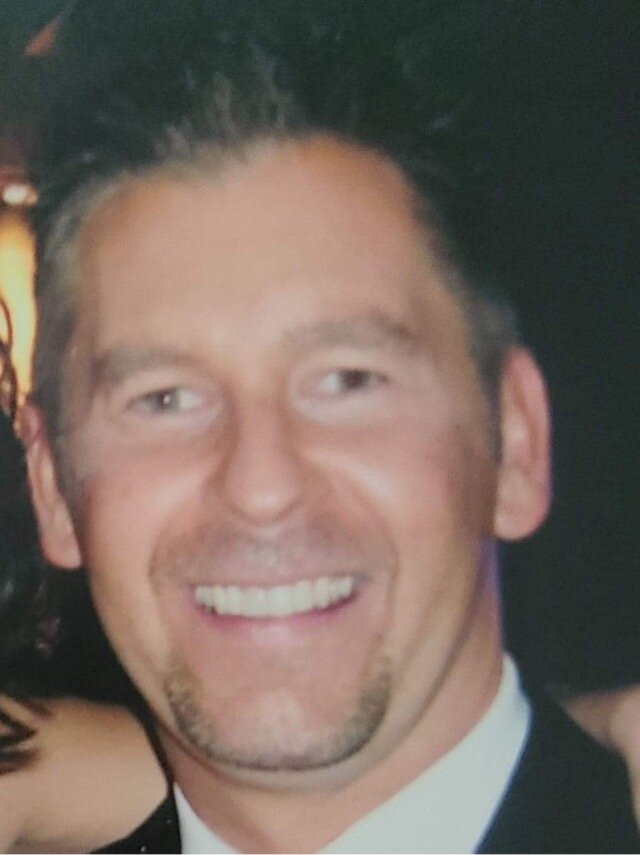 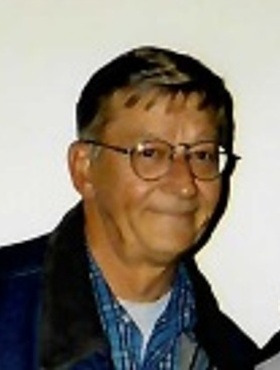 John P. Blaskey, age 84, of Shorewood, IL passed away peacefully on January 2, 2023, at his daughter’s home in Plainfield, IL. He was born May 28, 1938, in Lockport, IL the son of the late Frank and Katherine Blaskey.

John graduated from Lockport Township High School class of 1956. He went on to serve in the U.S. Army. He married Penne Habich on June 5, 1965, and raised their two children, Karen and Eric in Lockport, IL.

He had worked as a personal trainer for Midtown Athletic Club in Willowbrook before starting his own personal training services. He had a passion for coaching and helping people realize their personal goals.

In lieu of flowers, memorial donations may be made to the American Foundation for Suicide Prevention.

For more information, please call (815) 741-5500 or visit their Memorial Tribute at www.fredcdames.com

In lieu of flowers, memorial donations may be made to the American Foundation for Suicide Prevention.